PMEA will again participate in the annual All British Display Day. Held annually within the various fields of the The Kings School.

Largest display of classic British Marque cars in NSW.  This year marks the 40th Anniversary of this event.

The All British Day dates back to October 1981 when the newly formed Austin Motor Vehicle Club staged a display of British Cars on the top floor of the Top Ryde Shopping Centre.

Up to 500 vehicles usually attend.  This is a highlight MUST DO on most British marque club’s calendars every year.

Food and coffee for purchase on grounds, however with large queues, it is advisable to bring your own picnic lunch.

An event not to be missed.

Additional pick up: outside Bunnings Belrose on Mona Vale Rd, before slip road to Narabang Way. Depart 7.45 am.

Alternatively, make your own way directly to the event in your own time.

Departure: NOT before 2.30pm

Note: Delays occur at gate entry point and traffic back up along Pennant Hills Rd  if you arrive later than 8.30am.

Can I turn up on the day and display my car?

The organisers understand some people will turn up on the day and want to show their British car. To do this you must enter via Mason's Drive and be in before 9.30am. 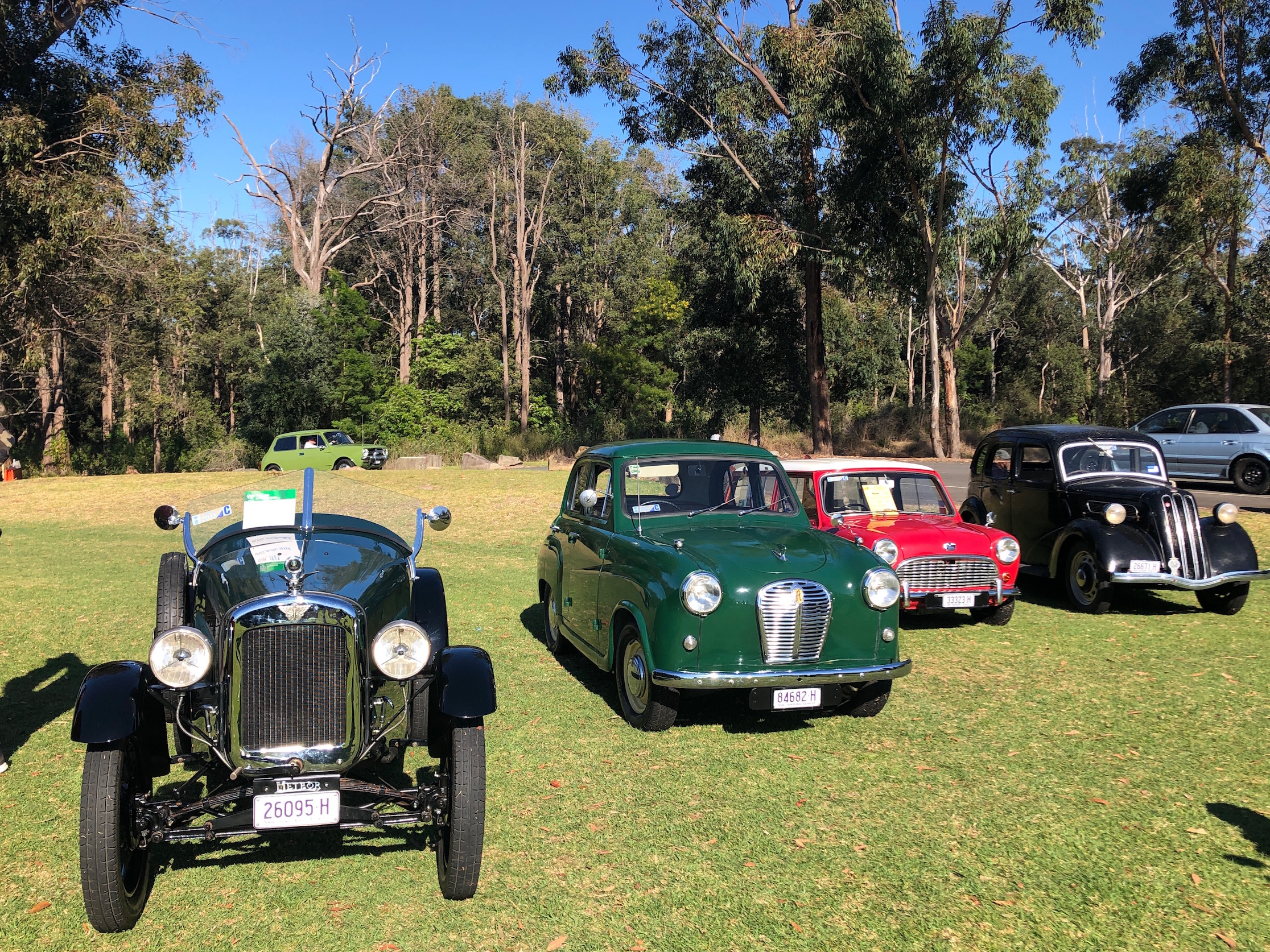 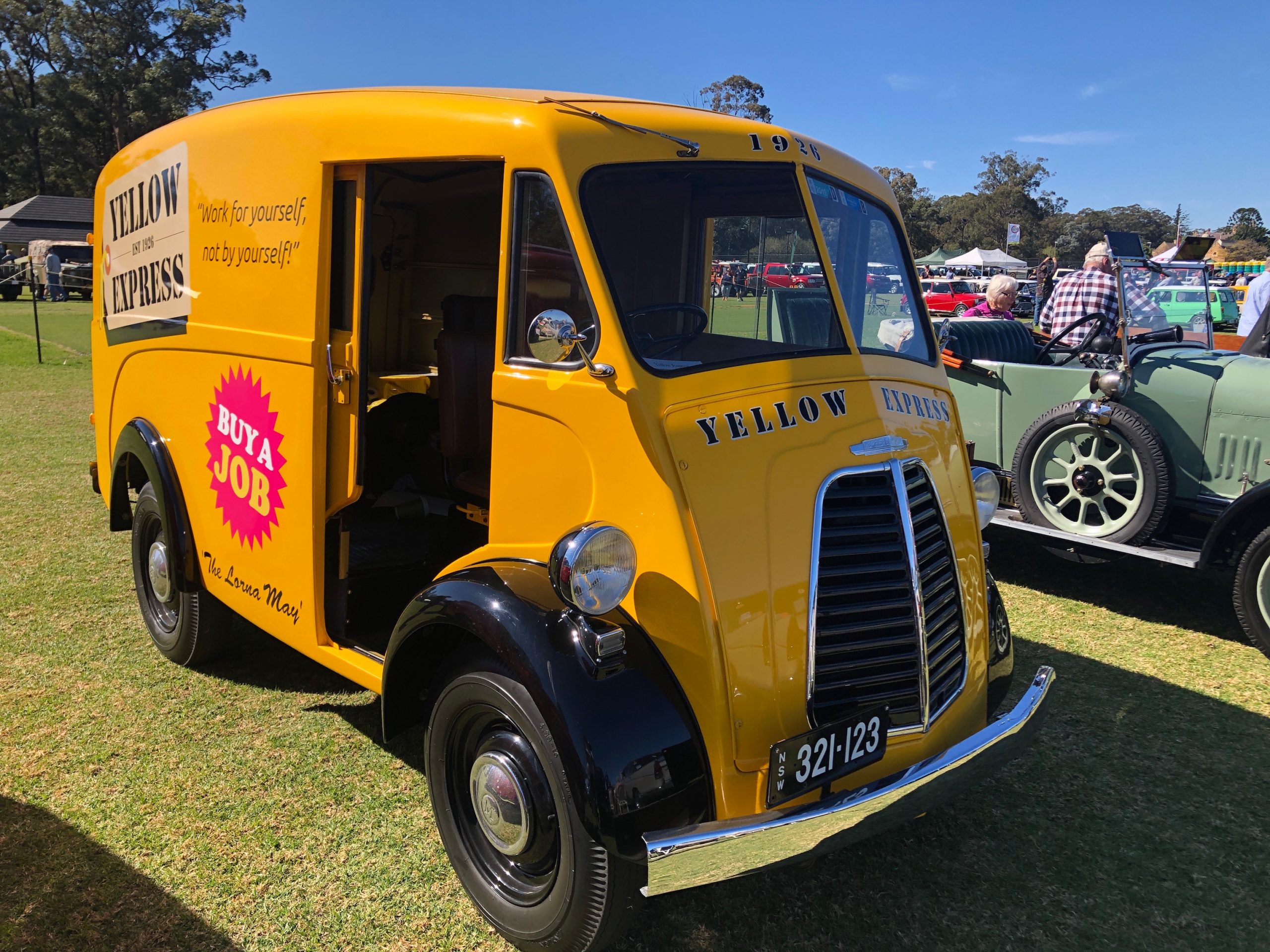 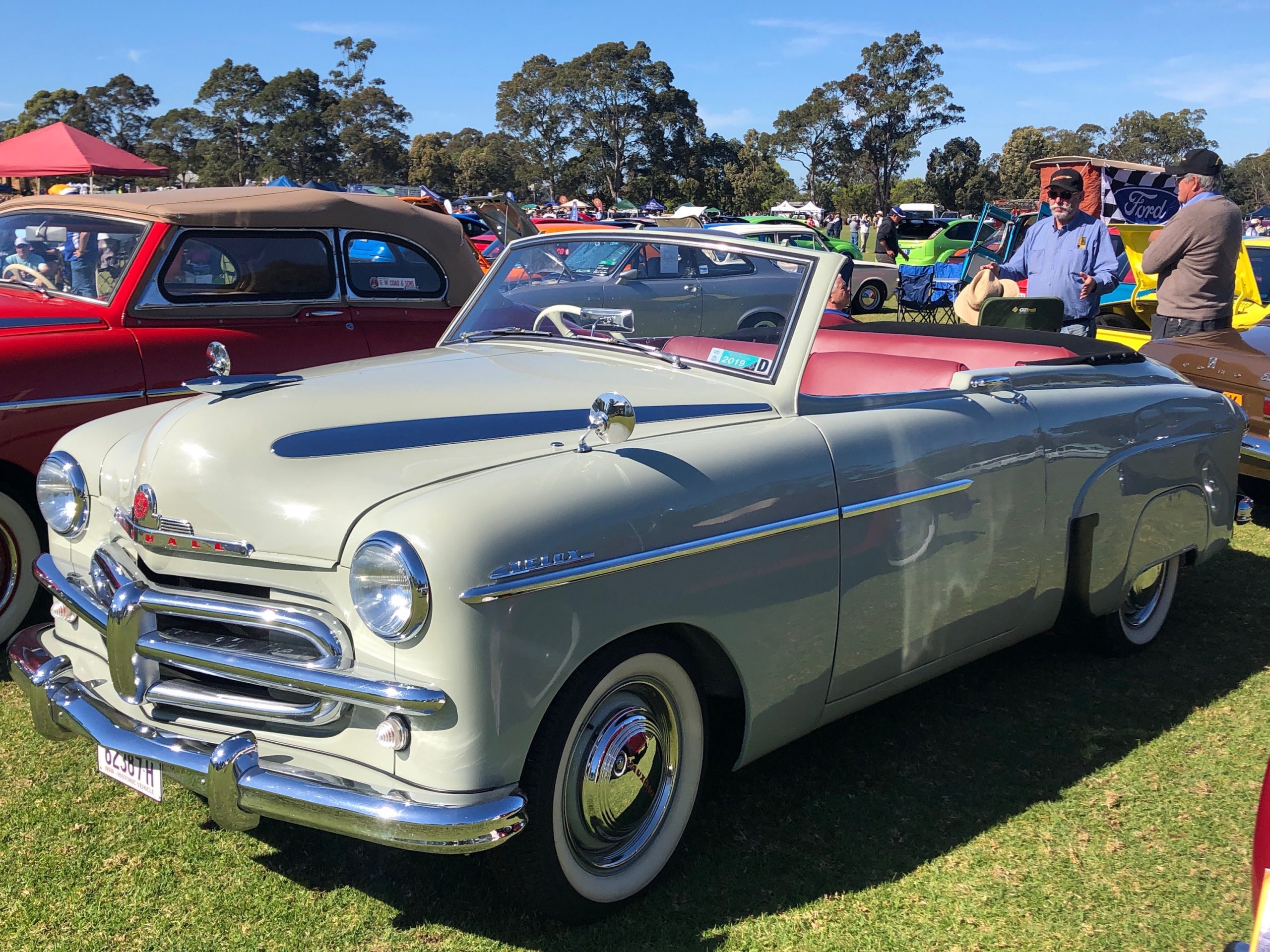